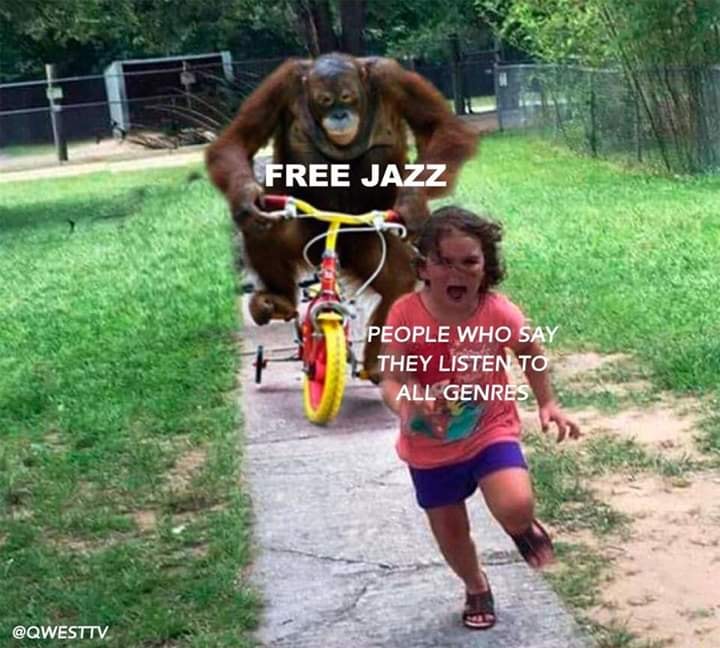 I’ve been thinking about 8D music for a while and also checked out a few videos where someone explained how to achieve that. Specially this one from Jaime Altozano

That video triggered one idea, can I do something similar with a liteweight game engine (instead of unity) and not to just listen a single sound source but to spatially position many sources and create something like an experience of being in the room where the instruments are played? much like you are listening live and walking by the room where the musicians are playing? 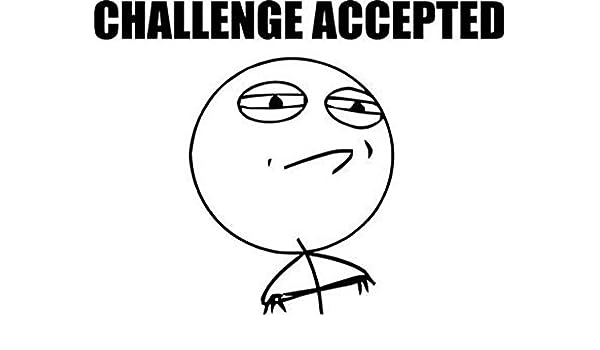 So I downloaded Godot, a nice game engine that is very lightweight and with great documentation. One of the templates that comes with the engine was pretty close to what I needed. basically a FPS but without shooting anything.

Now the fun part begins, I used a track I’ve been working in Reaper, some lofi hiphop thing that maybe one day I’ll finish, and created stems for each instrument being played:

then in godot added a four boxes (just some model I found online that was under CC) and into each one of those an AudioSream3D object set to autoplay. then assigned one steam to each of the boxes and configured the game so the player can fly.

Finally run the game and fly around.

Here is the final product, I think there are many other interesting experiments that I could do.